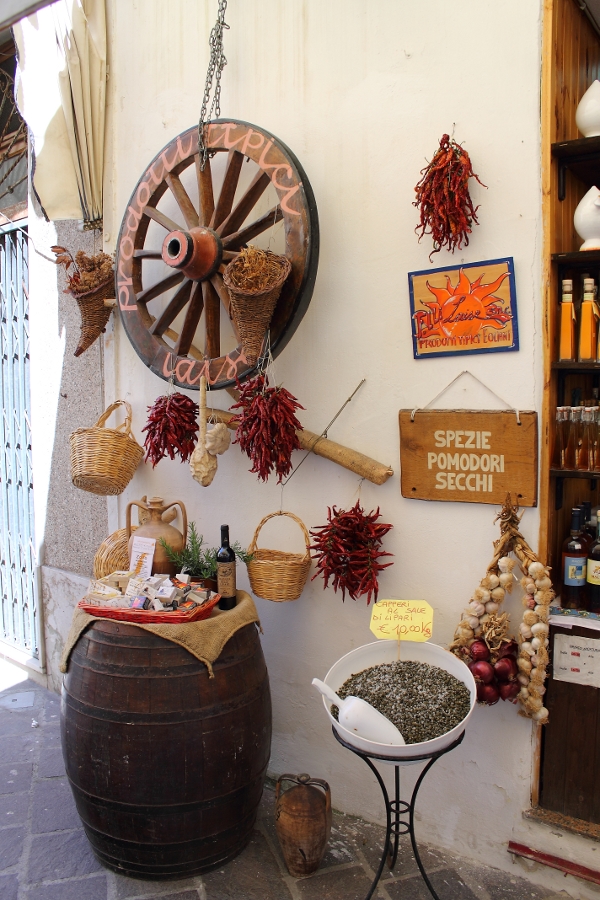 The Aeolian Isles are well-known for their good typical products, making the Aeolian cooking one of the most peculiar and variegated cooking of the national culinary panorama. It is about a cooking full of opposing flavours. The history of the Aeolian Islands is the following of different cultures which mixing and unifying, left a rich culinary heritage, different flavours , which wisely bound, give us unique and peculiar tastes. Each recipe is based upon the use of herbs which, thanks to a masterly use, make the dishes full of flavour and unexpected sensations.

The production of capers, rosemary, basil, oregano, little tomatoes, aubergines, together with fishing, did about that the local products, the major part of which yet packaged in a hand-made way, were recognized throughout the world.

The capers’ plant is compound of an only shrubby bush, from which soft branches spread with a sunburst pattern. It is about a widely-spread plant on the whole Aeolian archipelago, which spontaneously grows on volcanic soil. The capers are buds of flowers, not yet opened up, collected manually, and rigorously kept under the lay of marine salt.

On Salina two qualities of these particular vegetables, like nocellaro and nocella, are grown. The cultivation and the conservation methods make of this product the emblem of this island, so much so that in the first week of June there is a festival dedicated to it. The plant’s fruits, the cucunci, similar to small cucumbers are conserved  pickled and salted, and are often served as antipasto. L

izards are one of the fundamental factors for reproduction of these bushes because this reptile eats the liquid which pours out from berries. In this liquid there are seeds, which by attaching to the reptile’s body, are carried to the nest; all this explains the presence of these plants in the most disparate places, such as in the cracks in the walls, for example. This so “unique” product is one of the protagonists of the Aeolian recipes; you can find it in antipastos, in salads, in first courses, and in fish dishes, or simply with bread. The Aeolian emblem, more than satisfying the palates, is well-known from the 17th century for its curative properties: it seems it was used like a sedative, for pressure problems, toothache, and in popular traditions it is said it has a strong aphrodisiac power. Moreover, a recent research established its therapeutic properties in treatments against cholesterol. 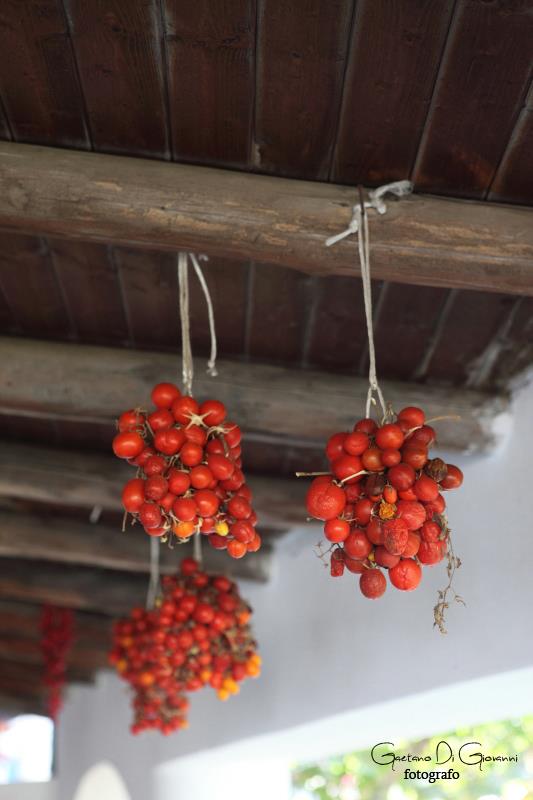 Aeolian tomatoes, spread throughout the whole Italian South, assume different characteristics thanks to the micro climate of the place (rather humid wind and a thermic range are among the lowest in our country). These tomatoes, more than having the slightly elongated shape (they are called after it), are distinguished for their particularly sweet taste. The harvesting occurs during summer season, when they are hung to large wicker  wheels, in order to be later eaten during winter period. 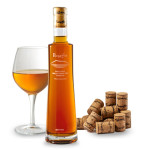 “The wine of the volcanoes” (called so by Guy de Maupassant in his work “ Vita errante” , “The Wandering Life”, who was fascinated by its incredible flavours) was defined as the syrup of dense and sweetened sulphur which permeate all the palate (“devil’s vine”)… continue reading Malvasia

La granita
By parnanni - 17 giugno 2015
La granita The Aeolian islands are the reign of Eolus, the... 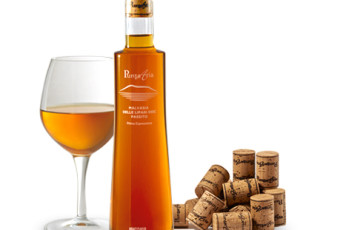